Anxiety refers to a mental condition that causes the feeling of tension or worry in an individual. It can also cause panic attacks in specific individuals. In today’s world, anxiety disorder has become extremely common. If you want to know what causes or what triggers anxiety, then it is a complex phenomenon. There are various combinations of factors that tend to trigger anxiety, such as environmental reasons, genetics, etc. However, if you are also a patient with this disorder and you often see that your anxiety is getting worse day by day. Then it is due to your certain habits. Hence, in this article, we will discuss some of the habits which tend to make anxiety worse. Thus, you need to follow this article and know which habits of yours are making your anxiety worse, and you should rectify them to get rid of or reduce this disorder.

Habits That Make Your Anxiety Worse

Often people have a habit of overscheduling themselves. They feel productive, so they take up numerous tasks to complete for the day. However, it tends not to be worth it to overpack your day. People often accomplish too many tasks, attend too many events, etc., but at the same time, they will be more anxious. This is one of the worst habits which tends to worsen an anxiety disorder. 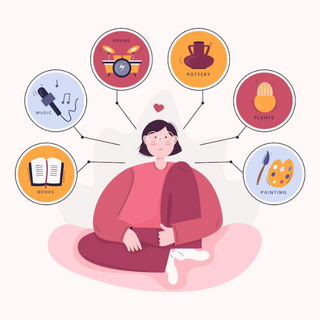 Negative self-talks also makes this order even worse. Often people aggravate this issue by talking badly about themselves. When someone is idle or has a fear of something, then negative talks come to mind. However, the most effective way to banish these negative talks is by making yourself busy with your hobbies, spending time with your friends, close ones, etc. Similarly, you can also dismiss them by working on those negative self-talk and also training yourself to think in a new and efficient manner. 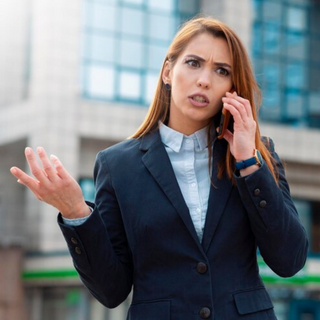 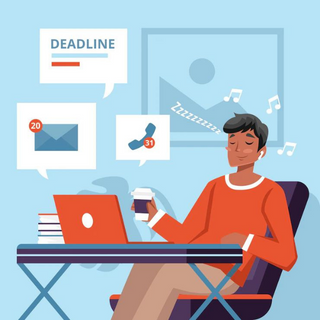 People have a habit of drinking excess caffeine throughout the day. People think of caffeine as their essential drink in the morning. But in numerous research studies, it has been found that caffeine comes at the cost of anxiety or stress. Drinking too much caffeine in a day can trigger this disorder. Along with the increase in anxiety, excess consumption of caffeine also causes restlessness, increased heart rate, dizziness, etc. But one of the most effective ways to eliminate the harmful side effects of caffeine is to prefer decaffeinated drinking coffee instead of regular caffeinated coffee.

One of the bad habits of people is that they are always late for everything. Be it attending school or college classes, office, functions, etc., they run late for everything. And in this, they try to run so that they can make it in time. But this increases the worries in the mind and also triggers numerous uncomfortable feelings in the mind. The heart starts to beat faster, and the sweat glands get activated. However, this is more dangerous for an individual than the other habit as it can cause an anxiety attack. 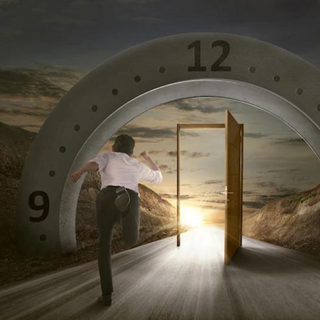 This we all had experienced during the lockdown due to the coronavirus pandemic. Staying indoors is tolerable for a few days. But staying indoors too often can harm the brain and trigger stress and anxiety. Often people do not feel secure outside; they prefer to stay indoors. But it increases the panic level significantly. 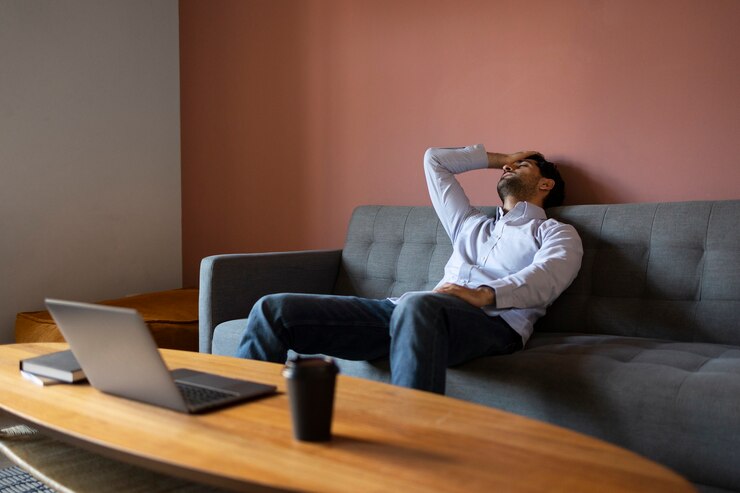 Not sleeping on a schedule

An improper sleep schedule also tends to increase health anxiety. Not having an appropriate schedule of sleep can make your fall into trouble falling asleep, and you might feel tired the whole day or sleep for excess hours the following day. This might also hamper your productivity. 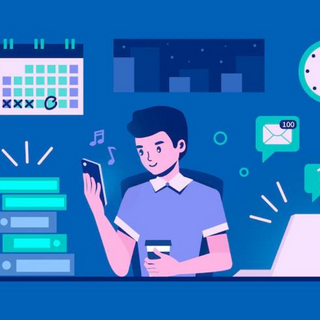 Sitting at a place for too much

If you maintain a sedentary lifestyle and sit in a place for too many hours, then you might also experience an anxiety disorder. Sitting excessively worsens the anxiety disorder in an individual. When someone tends not to be engaged, then negative thoughts could arise in the mind and raise worries. 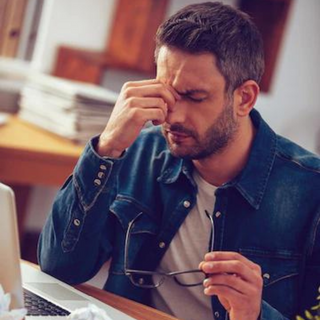 Consuming too much junk

Another habit that can trigger anxiety disorder is consuming too much junk food. However, junk food looks more delectable, especially when someone is stressed. But the sugar in those foods can cause an upswing or downswing in the mood. Similarly, the excess calories and oil tend to increase your weight, and this will make you feel worse about yourself. 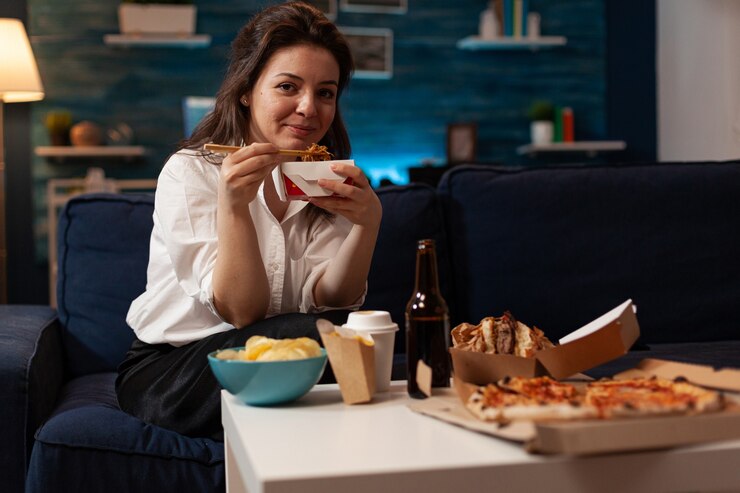 Smoking tends to be a terrible habit for individuals with anxiety disorders. Smoking tends to make people more jittery and also causes other health problems. And often, while smoking, people experience negative thoughts, which can make the anxiety worse.

Too much time on social media

Spending too much time on social media can also worsen anxiety. Social media tends to show an unreal life that is very different from real life. Often people, to make their life unreal on social media life experience a lot of negative thoughts as they couldn’t achieve their goals. 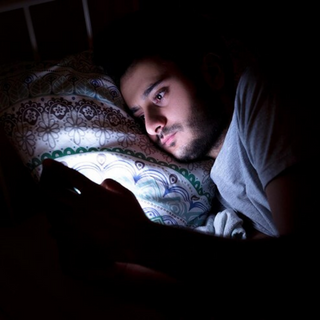 Drinking occasionally is not a bad thing, but drinking regular tends not only bad for the health but also for the mind. People often drink regularly to calm down their minds from the everyday stress, but while drinking, these negative thoughts can hover around the mind. Similarly, alcohol also restricts your body’s ability to have a deep sleep. Not having proper sleep can make your anxiety worse.

Hence, above, we have discussed 12 bad habits which can worsen the anxiety of an individual. People follow these habits without thinking that it is negatively affecting them. Hence, you need to unfollow these habits and change them with some good habits so that your anxiety issues couldn’t be worsened. 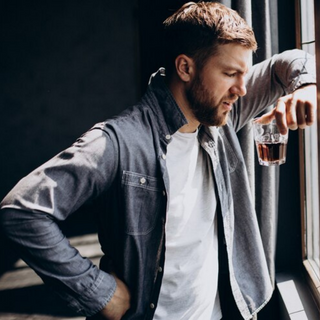